How effective is solar power? Is it worth the investment to power your home? If you’re considering going solar, these are important questions to think about. After all, solar power is a free and renewable source of energy. The benefits include:

Solar energy is a renewable energy source, unlike fossil fuels (non-renewable energy sources) such as coal, oil, gas, which, according to the latest data, can be recovered, but at a very low rate, which in the future will no longer be enough to supply energy the entire population of the planet. 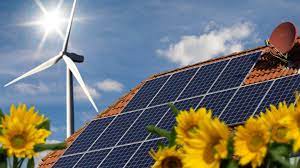 By using solar panels as an alternative source of energy, building and private home owners will benefit from great savings. A decisive factor in the area of ​​service is that service costs are very low. To maintain solar panels, you only need to clean them a few times a year, while the manufacturer’s warranty starts after 10 years.

It’s important to choose a solar power system that’s the right size for your home, so you can use at least 30% of the energy it produces directly. If you install a 5kW system and have a self-consumption rate of 30%, you can expect a payback time of less than 6 years on average. And your internal rate of return (IRR) for the first year would be 18% on average. 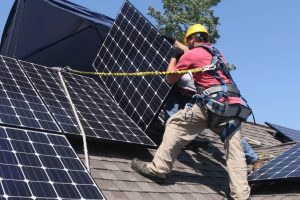 You can further reduce your payback period and maximize your returns by:

10 Plumbing Tips Everyone Needs to Know

What You Should Look at When You Hiring Electrical Services

We are the ones to call! Our service is your home’s best friend.

911 Plumbing & Electric INC is a locally owned and operated plumbing, electric and air conditioning company licensed by the State of California for service you can trust.